In some ways, the climate crisis is simple to understand: our climate is breaking down due to the emissions of a small number of gases accumulating in the atmosphere. However, it’s the effects of climate change that can be obscure, worrying, and often unknown. The climate crisis is gathering prominence rapidly; we can see how it impacts our current lives, and more alarmingly, our entire future as a planet. Not only this but it is a matter which is pivotal across all subjects studied at university, from ecology right through to social work, which is why we’ve curated a selection of resources from our leading authors to help you learn about this important issue.

Explore our resources within:

At the forefront of the conversation: our Life Sciences authors

Browse the resources below from our WH Freeman authors to discover how seed banks can help to protect our plant species, how humans have influenced the carbon cycle, as well as uncovering the pros and cons of genetically engineered crops.

'Banking on Seeds: The Role of Seed Banks in Addressing Hunger' 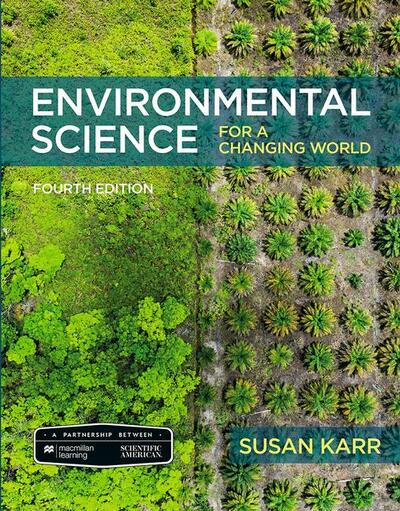 Module 8.1 from Environmental Science for a Changing World 4e by Susan Karr 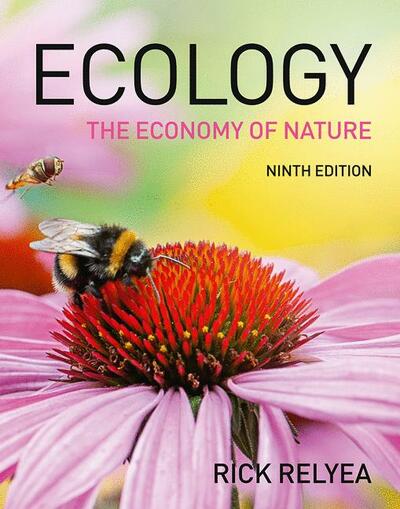 Chapter 22 from Ecology: The Economy of Nature 9e by Rick Relyea

'The Anthropocene: Humans as a Planetary Force' 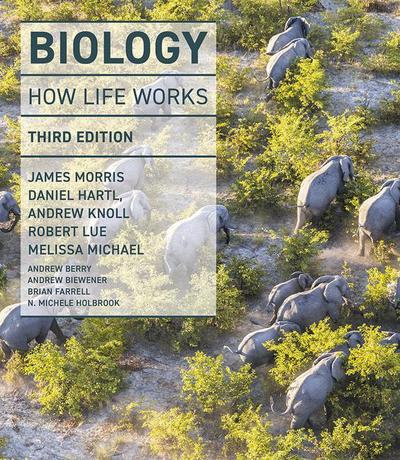 What is 'Green Crimonology' and why study it?

‘Green Criminology’ is a relatively new and quickly evolving field. Although this development has been proceeding since the early 1990s, there is still much to be clarified about this area, including its theoretical underpinnings, its methodologies, its proper/intended scope, what it is setting out to achieve and even its name.

Resources from Psychology and Sociology​

Extract from Health Psychology and Behaviour Change by Katy Tapper

The reasons for this growth in population are unclear but may have been due to more frequent use of settlements that reduced the distances over which young children had to be carried.

There are some well-worn examples of how, simply by being female, a person’s exposure to environmental problems is magnified. One of the starkest is manifest in the Bangladeshi floods as a result of a category 4 cyclone in 1991. In this poor country, where almost half the population live in places vulnerable to inundation, millions of people were displaced and 140,000 were killed in Cyclone Marian and the flooding it caused. A staggering 90% of deaths were of women and children. Many explanations have been advanced, including poverty (women are more likely to be poor than men), cultural norms (it is not customary for women to learn to swim in Muslim countries), and the relative value of female lives (Nagel, 2016).

In this chapter, Margaret Alston, Tricia Hazeleger and Desley Hargreaves talk about damaged environments and their critical impact on people’s well-being, highlighting the significance of place to the modern social worker.

'Sustainability and the City'

This opening chapter begins to unravel the expansive, captivating phenomenon of the sustainable city, by considering key sustainable city dimensions and identifying underlying challenges confronting the study and practice of urban sustainability.

Resources from Politics and Media

In this chapter, David Gordon and Matthew Paterson examine climate change from a political perspective, presenting both international and global responses. They look at NGOs and carbon market governance as well as considering the future of climate politics.

This opening chapter elaborates a framework for green media and popular culture under three headings: rationale; characteristics; niche. Parallel lines of ‘ecology’ and ‘media ecology’, which are not coincidental, form the basis of this study. For one of the central ways we shape our relationship to other animals, our place on Earth, and the social structures that arise from these understandings is through media and culture.

How does sustainability play a part in business?

Get to grips with:
'Sustainability and the Ethical Business' 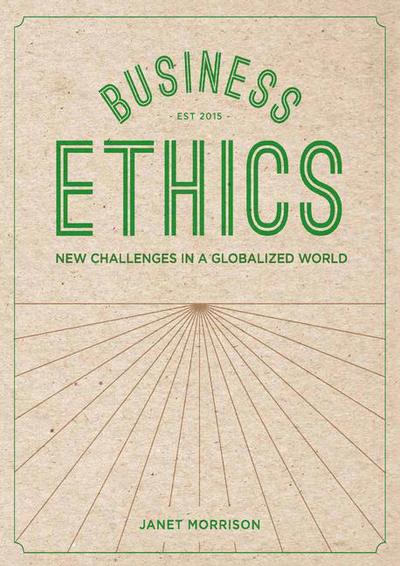 Get to grips with:
'Managing Fashion Responsibly' 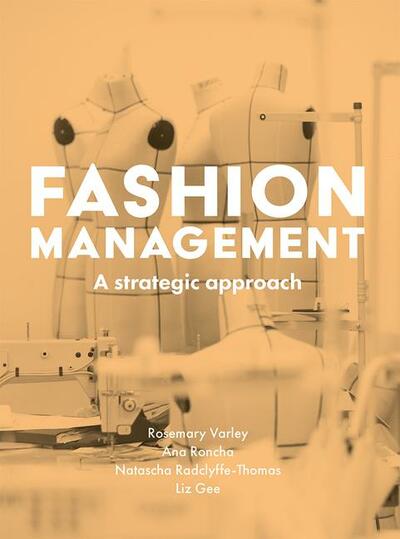 Get to grips with:'Ecology and Climate Change' in relation to global business 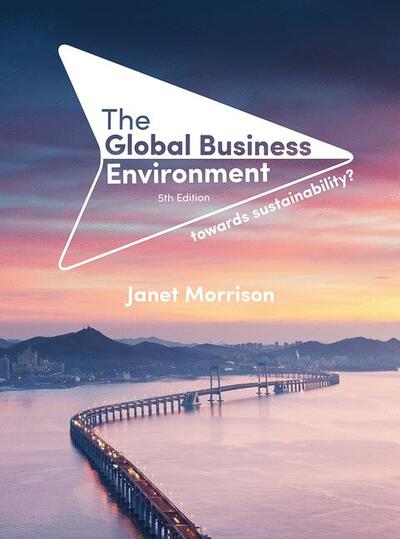 Fashion is an industry with a glamorous image, one that often masks the social and environmental impacts associated with the production of fashion garments.

Titles to Help You Understand the Climate Crisis

How are we facing up to the climate crisis?

Continue Shopping
All prices are shown excluding Tax
The submitted promocode is invalid
Discount code already used. It can only be used once.
* Applied promocode: ×
Enter promo code

Please be advised Covid-19 shipping restrictions may apply. Please review prior to ordering and if you are affected select the ebook version instead.

Important information on your ebook order

This product should only be purchased by International students at University of Illinois.